This is an improvised performance of Tri Co. group, performed in 2013 in Theater Perdu, and then in 2014 in Montemurlo, and Teatro della Limonaia in Sesto Fiorentino in Tuscany.

Mouthpiece is a piece of plastic that is protecting a boxer from losing his teeth in a fight.
It’s very technical, it is similar to the fourth wall. But does it effect the brain of the boxer in fight? Will he percieve the fist as lesser of a threat?

Our mouthpiece is an improvisation piece with
overhead projection, light, dance and music.

Its theme is mental aggression, in a protected
space. It is about collaboration, and dominance.
It is an internal story, there is one viewpoint, one reference.

But this person happens to be too strong to go insane..

The piece, as it was mostly in the brain of the protagonist, just hints us on what actually happens. All we know is that the protagoist really does her best. She even tries to interfere with the principles that guide her life.

She is something of a godess, a kid and a predator. And she tries to write her own story.
But how much chance do we really have in the face of creation, guided by earthly principles? 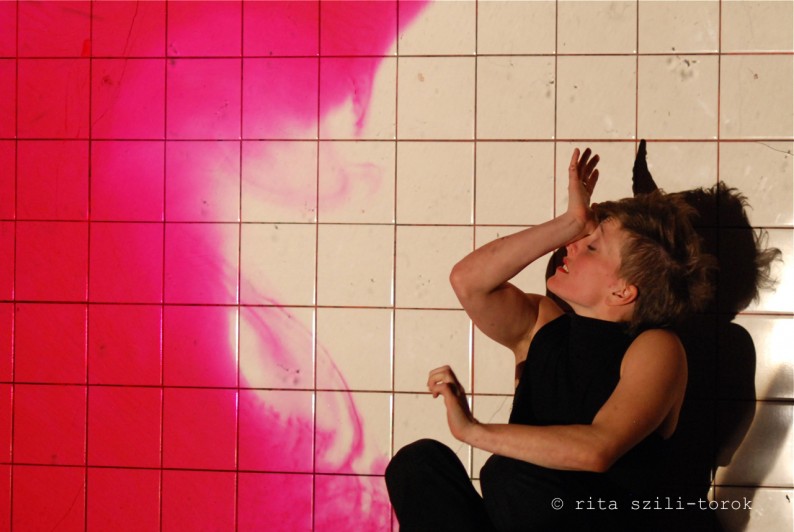 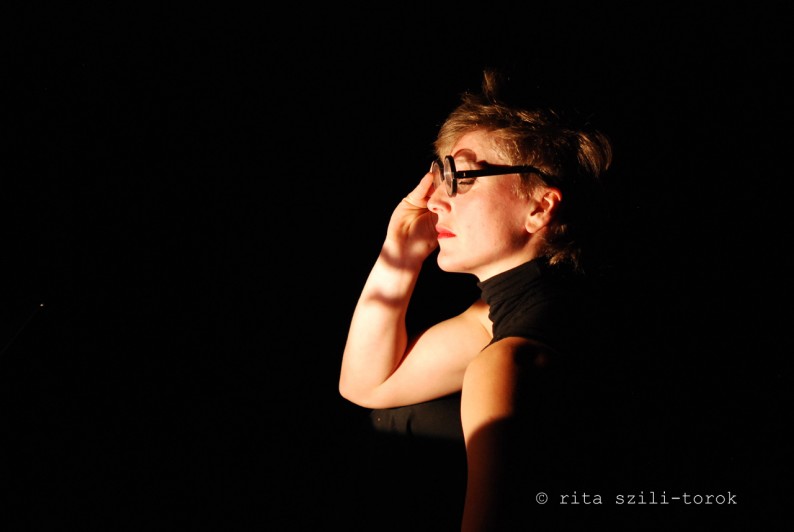 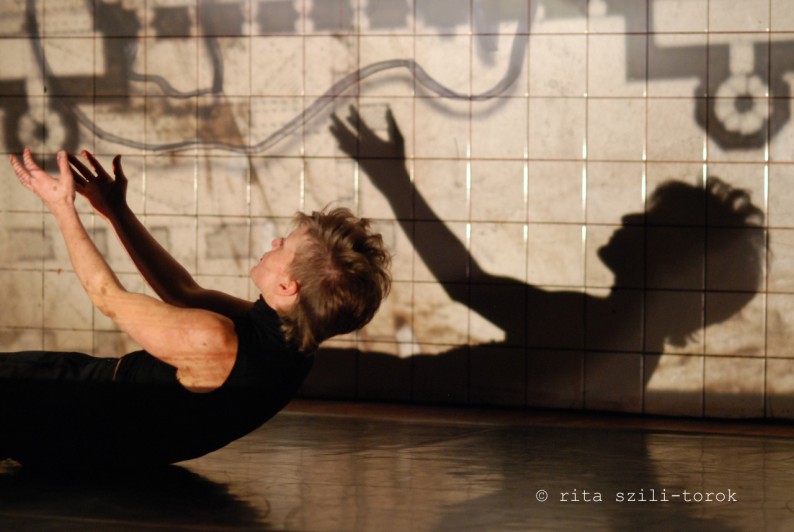