Air is a 50 minutes dance piece choreographed by Miri Lee.
I got the honour to co-create with Miri. We worked together on her concept, that was based on Korean traditional dance, more specifically the breathing scale of it.

Miri proposes, all we sense is happening through the medium of air. Air according to her is the origin of vitality, the vessel between human and nature. In Korean culture, the guidelines of interaction are very different to the ones we are familiar with in Western cultures. As in everyday life, so in dance – Miri uses the suspension of breathing, and the vertical moves that are the result of the breathing, and the end result is stillness as opposed to constant motion of western techniques. She offers this piece as a gulf between East and West, more than just a comparison. 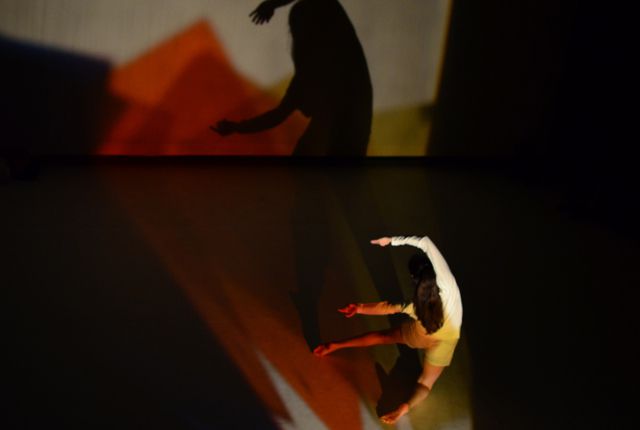 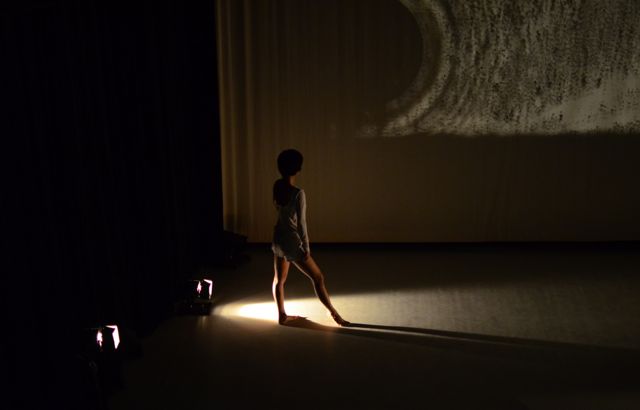 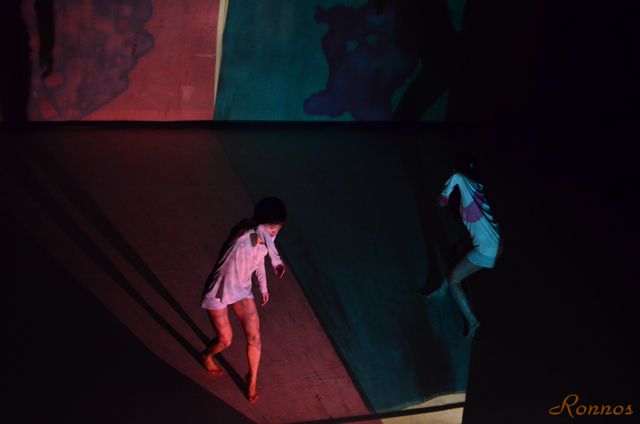 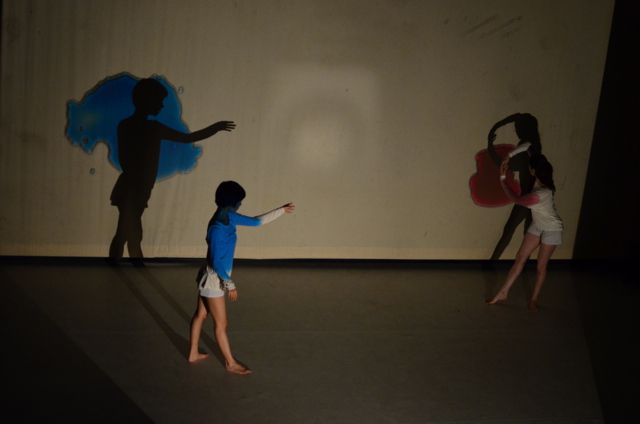 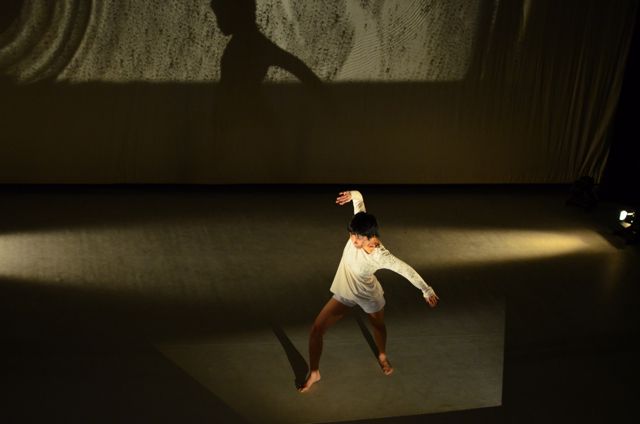 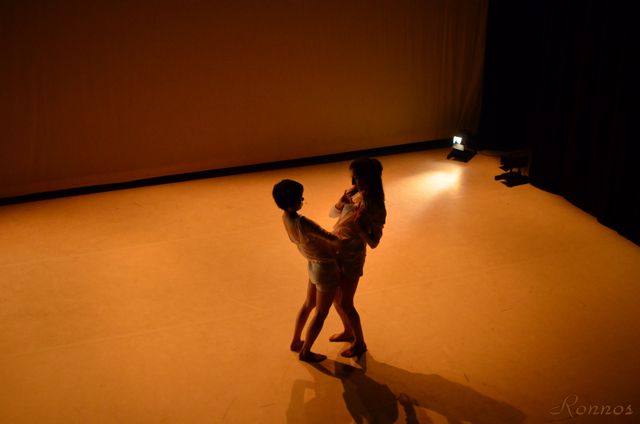 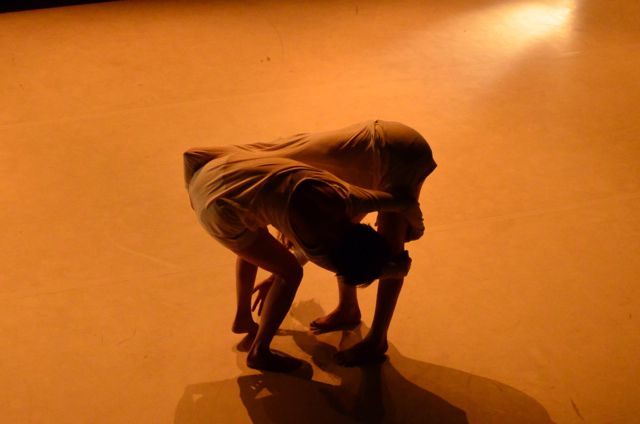 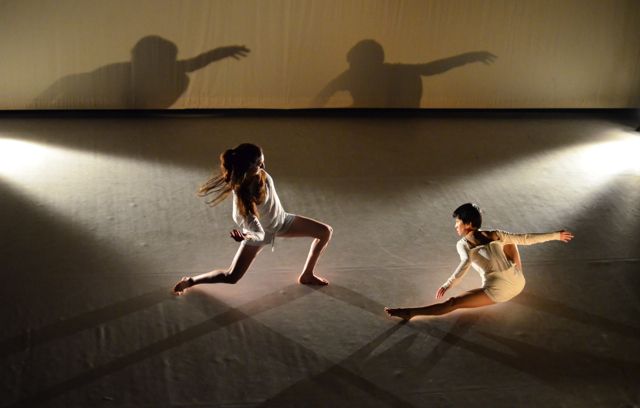 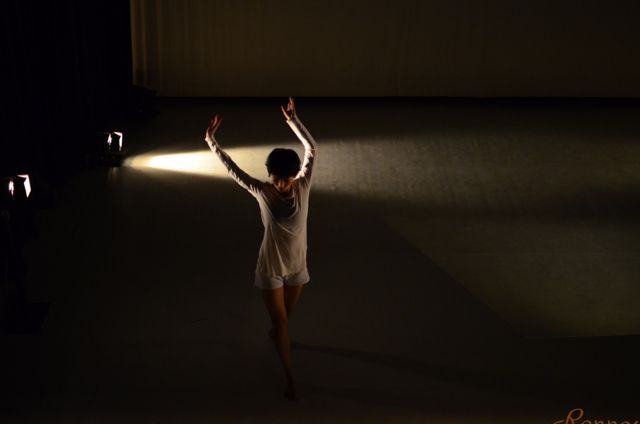